Economic abuse (EA) against women during and after the divorce or separation locks women within the loop of violence and domination undermining the higher interests of the child, which are being jointly considered by the project along with all women’s rights Also, EA is hard to identify because it is invisible, subtle and surreptitious. It must be noticed that GBV – including the EA – affects all socioeconomic positions: the EA is a key issue within a wider GBV context and remains unexplored. In sum, it implies to exploit the victim’s financial disadvantage and controlling her access to necessary resources becoming her dependent upon the abuser for maintenance, mainly, of their children: “[e]conomic violence experienced included limited access to funds and credit; controlling access to health care, employment, education, including agricultural resources; excluding from financial decision making”; in addition, “[e]conomic abuse may continue even after the woman has left the abusive relationship” (Fawole, 2008). Also, abusive ex-partners may deliberately sabotage women’s efforts to find and sustain work so social support networks become crucial for sustaining the EA victims.

The main contribution of our project is to analyse and provide solutions, frameworks and alternatives for eliminating the economic abuse and for considering it within the evaluation of the GBV and its judicial approach.

The comprehensive law on Gender-based violence (Ley Orgánica 1/2004, de 28 de Diciembre, de Medidas de Protección Integral contra los Actos de Violencia de Género) entered in force since 2004, supposed a significant step ahead for the Spanish society before several decades of silence around violence against women. Before its approval, GBV was named “domestic violence”, restricting to the private/domestic context a deep-rooted, structural and hierarchical-based violence. However, none is explicitly mentioned about the economic abuse (EA) or violence against women and children.   While the Spanish Criminal Law, article 227.1., refers to the alimony or child support overdraw or non-payment, the fact is that the control over the income and wealth available only by the man, generates dependence in women and prevent them from escape from the loop of an abusive relationship, perpetrating a specific type of GBV founded on control of another’s life, expectancies, habits and children through money.

ECOVIO makes visible economic violence and protects victims of domestic abuse and, specifically, gender-based violence through capacity building and applied analysis in a multi-disciplinary environment, merging, at the same time, the research into violence against women and children for developing specific and specialised responses. It also requires the cooperation and coordination among several stakeholders and key informants: lawyers, prosecutors, judges, courts’ staff, social workers and educators, civil society (associations, NGOs, regional and nationally-scoped observatories on GBV), victims and perpetrators.

ECOVIO states a comprehensive and innovatory framework for an unexplored women’s issue and a  roadmap for tackling economic gender-based violence through qualitative and quantitative research, econometric analysis, best practices compilation, an ambitious dissemination strategy aimed at institutional change through the wide-spreading of indicators, results and outcomes of the project, the analysis of legal frameworks and reforms along Europe and guidelines for social and community workers on economic gender-based violence. The specific long-life training for professionals to be developed, as well as the overall aim for capacity building and prevention address current needs and gaps in protection not currently addressed by the law authorities and decision-making entities 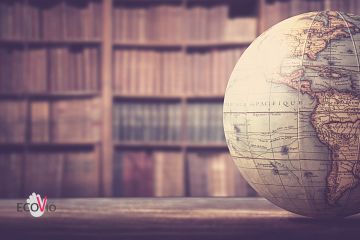 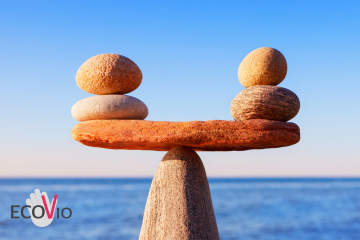 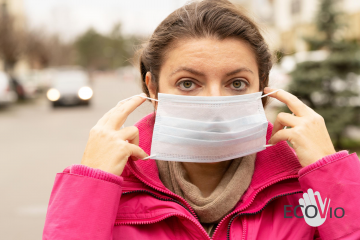